7 Leader Mistakes That Make Everyone Miserable

Every leader has the responsibility to hone his or her integrity. Many times, there are integrity traps that have a tendency to catch well-meaning leaders off guard. By studying these traps, we can all sharpen the saw and keep our leadership integrity at its highest possible level. 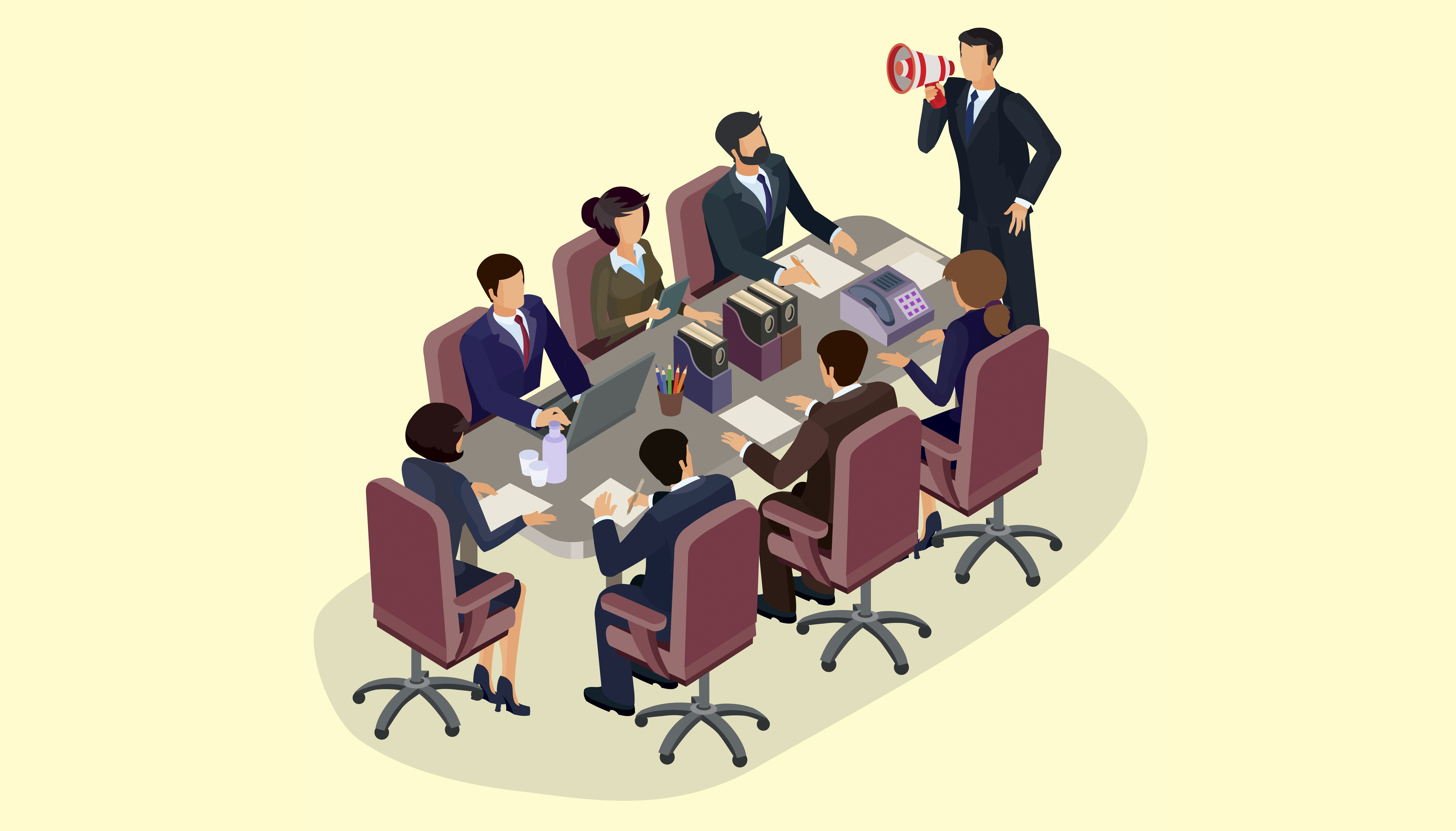 1. Fostering a cult of personality

It’s easy for leaders to get caught up in their own worlds as there are many systems in place that make it all about them. These leaders identify so strongly with their leadership roles that instead of remembering that the only reason they’re there is to serve others, they start thinking, ‘It’s my world, and we’ll do things my way.’ Being a good leader requires remembering that you’re there for a reason, and the reason certainly isn’t to have your way. High-integrity leaders not only welcome questioning and criticism, they insist on it.

Politicians are notorious for refusing to be accountable for their mistakes, and business leaders do it too. Even if only a few people see a leader’s misstep (instead of millions), dodging accountability can be incredibly damaging. A person who refuses to say “the buck stops here” really isn’t a leader at all. Being a leader requires being confident enough in your own decisions and those of your team to own them when they fail. The very best leaders take the blame but share the credit.

Many leaders think they have enough emotional intelligence (EQ). And many times, they are proficient in some EQ skills, but when it comes to understanding themselves, they are woefully blind. It’s not that they’re hypocrites; they just don’t see what everyone else sees. They might play favorites, be tough to work with, or receive criticism badly. And they aren’t alone, as TalentSmart research involving more than a million people shows that just 36% of us are accurate in our self-assessments.

4. Forgetting that communication is a two-way street

Many leaders also think that they’re great communicators, not realizing that they’re only communicating in one direction. Some pride themselves on being approachable and easily accessible, yet they don’t really hear the ideas that people share with them. Some leaders don’t set goals or provide context for the things they ask people to do, and others never offer feedback, leaving people wondering if they’re more likely to get promoted or fired.

Sometimes, whether it’s because they feel sorry for an employee or simply because they want to avoid conflict, leaders dodge making the really tough decisions. While there’s certainly nothing wrong with being compassionate, real leaders know when it’s just not appropriate, and they understand that they owe it to the company and to the rest of the team to let someone go.

6. Succumbing to the tyranny of the urgent

The tyranny of the urgent is what happens when leaders spend their days putting out small fires. They take care of what’s dancing around in front of their faces and lose focus of what’s truly important—their people. Your integrity as a leader hinges upon your ability to avoid distractions that prevent you from putting your people first.

You see this mistake most often with people who have recently worked their way up through the ranks. They still haven’t made the mental shift from doer to leader. Without something tangible to point to at the end of the day, they feel unproductive, not realizing that productivity means something different for a leader. As a result, they micromanage to the point of madness and fall off schedule. An important part of a leader’s integrity rests in giving people the freedom to do their jobs.

Bringing it all together