9 Things to Never Say in a Salary Negotiation

No matter how many times you rehearse what to say, there's always that risk of fumbling right at the five-yard line. Instead of panicking, get prepared.

You’re 96 percent sure that you are ready to schedule a meeting with your boss to ask for a raise. Or perhaps you’re nearing the end of the job interview process and an offer is in sight. However, if you’re like me, you have definitely put your foot in your mouth a time or two saying the wrong thing at the absolute worst moment. Doh!

No matter how many times you rehearse what to say, there’s always that risk of fumbling right at the five-yard line. Instead of panicking, get prepared.

Instead of Doody simply sharing the things you should say, he’s here to warn you about the potential negotiation landmines to avoid when angling for the salary you deserve. Here are nine things to never say in a salary negotiation.

The most common question recruiters will ask a candidate is something like, “So where are you right now in terms of salary, and what are you looking for if you make this move?” Don’t fall for it.

“I call this The Dreaded Salary Question, and it’s tricky because it usually comes up early in the interview process, and most candidates don’t think of it as part of a salary negotiation even though it is,” says Doody. “Answering this question by disclosing numbers can make it very difficult to negotiate effectively later on because it can box the candidate in. Once they disclose current or desired salary, the offers they get are very likely to be tied to those numbers. That can be very expensive if the company might have offered them a much higher salary than they disclosed.”

Don’t disclose your current or desired salary! “Recovering from this mistake can be tricky and each situation is unique. But one way to untether from those original numbers is to review the benefits package for deficiencies,” says Doody. “If the health insurance offering, paid vacation, target bonus or other aspects of the benefits package are underwhelming, the candidate can use those as reasons to ask for a higher salary to compensate.”

"I’m not comfortable sharing my current salary. I would prefer to focus on the value I can add to this company rather than what I’m paid at my current job. I don’t have a specific number in mind for a desired salary, and you know better than I do what value my skill set and experience could bring to your company. I want this move to be a big step forward for me in terms of both responsibility and compensation." 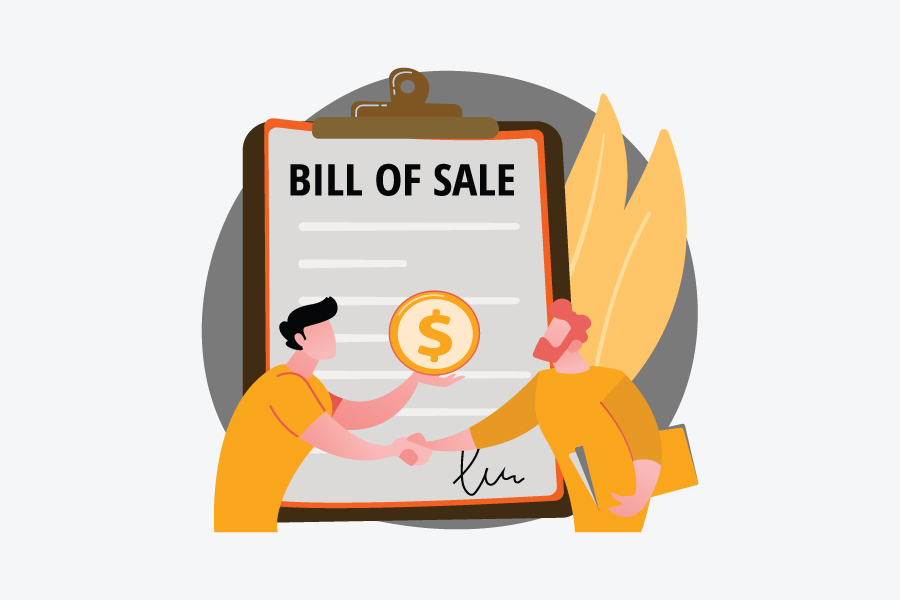 According to Doody, “negotiating is uncomfortable, and our natural tendency is to try to smooth the edges on a difficult conversation. Saying sorry could signal to the recruiter or hiring manager that you might be willing to back down, and that could be expensive. Don’t apologize for negotiating.”

4. "No" and other negative words

“You want to continuously improve your situation throughout the negotiation, and you do that by avoiding negative language and focusing on positive language. Instead of  'No, that doesn’t work for me,' (two negative words) you can say, 'I would be more comfortable with…' (positive words). Negative words slow things down and may put up walls that make collaboration difficult. Using only positive words is difficult at first, but you’ll get better with practice.”

While this may sound like the exact word to use when speaking to a recruiter, Doody insists it should be used with caution. “You’ll often get a job offer that seems really appealing, and it might be far more than you expected. Your instinct, in that case, might be to just accept the offer because it’s so good.”

But is it too good?

“It’s possible you underestimated your value in this situation. Instead of 'Yes,' formulate a counteroffer to see how much you can improve it. The negotiation should end with the company saying yes to you. Once they say yes to you, or you run out of things to ask for, then you are finished negotiating.”

Procrastinators, this one is for you. “Sometimes it’s easier to avoid uncomfortable parts of a negotiation by deferring those parts of the conversation until after you’re hired. That can be a very expensive mistake because you won’t have the same latitude to negotiate and improve your position once you’re in the door. Push through the discomfort and get the best possible result now,” Doody advises.

“'Try' is a passive word that leaves a lot of wiggle room, and you don’t want that,” insists Doody.  “It’s easy for someone to say -- honestly or not -- “We’ll try…” and reply with, “We tried and it just didn’t work out.” Don’t ask them to 'try' to do something. Instead, use more positive language, like 'I would be more comfortable with…'”

While this word seems counterintuitive because you are negotiating to get more, it’s a word that is too general for a successful negotiation. Instead of asking for “more” salary or “more” vacation, this is your time to get specific.

“Don’t leave things to the imagination once you’re negotiating. Instead of “Could you budge on the salary?" say, ‘I would be more comfortable with a base salary of $105,000.'”

Lastly, the word “want” can tank negotiations. Using it can undercut the entire premise of your argument that you deserve to be paid more and you deserve a more competitive salary. Go into a negotiation with facts and figures, making a compelling case. Start with printing out the results of your personal salary estimator, Know Your Worth. See what you base salary should be and see what the industry norms are.